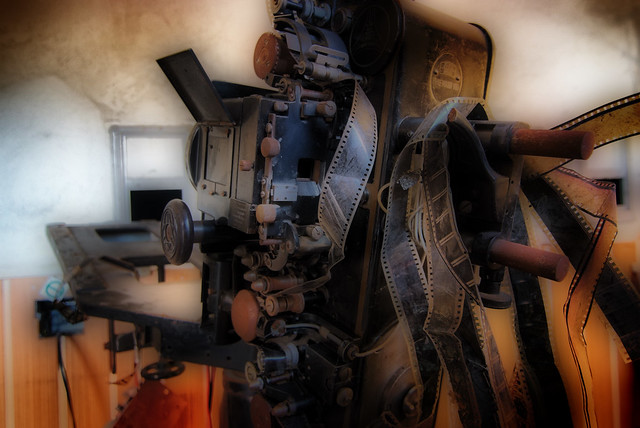 The annual international independent film festival, better known as BAFICI, kicks off today with an abundance of colorful images from around the world, insightful documentaries, retrospectives, newcomers to the big screen, conferences, live music and more.

The festival has become one of the most important cultural events in the city ever since its first edition in 1999 and clearly expresses the industry’s boom, which saw its “rebirth” with the New Argentine Cinema wave in the nineties.  To commemorate this flourishing period in local film that brought local customs, social problems and the Argentine middle class to the screen, the festival will be screening a selection of representative films from this cultural movement.

At the Centro Cultural Recoleta there will also be screenings of short films by newcomers to the industry and live music at the auditorium to end every festival day.

Outdoor projections will also take place at the Anfiteatro Parque Centenario and there will be special screenings, including Pink Floyd and Led Zeppelin documentaries, at the Planetarium.