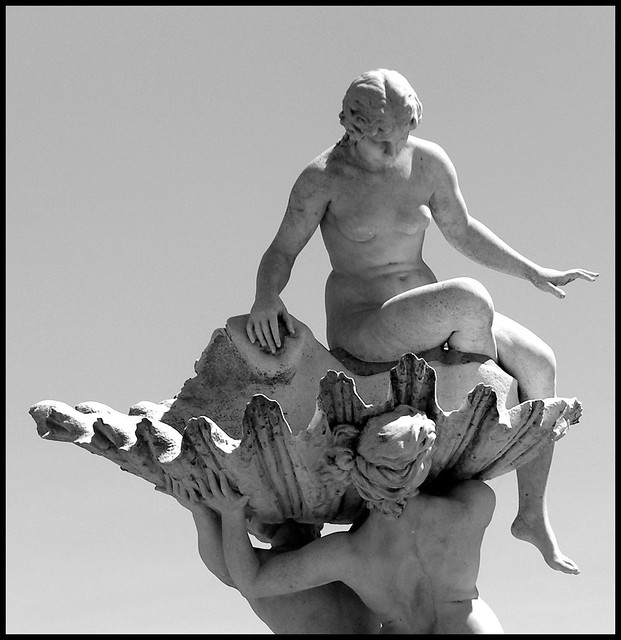 The Monumento a Las Nereidas (Nereids Fountain) is a gorgeous white marble sculpture by Lola Mora, one of the first and most prolific Argentine women artists. The monument is located in Puerto Madero at the Ecological Reserve and represents the Nereids giving birth to Venus.

The fountain, which was created in Rome and inaugurated in 1903 in Buenos Aires, was controversial due to the nude female figures and so, although it had been created for Plaza de Mayo, it ended up being placed at the Plaza Colón, where not a single woman showed up to the inauguration. It wasn’t only the sculpture conservative society was distraught about, Lola Mora herself was also considered scandalous, both for being an artist and for wearing pants on the sculpture’s site! In fact, many doubted her artistic capacity and questioned whether the sculpture was truly hers. The monument caused such a commotion that in 1918 it was moved once again this time to an even more distant location on Costanera Sur, where it remains today.