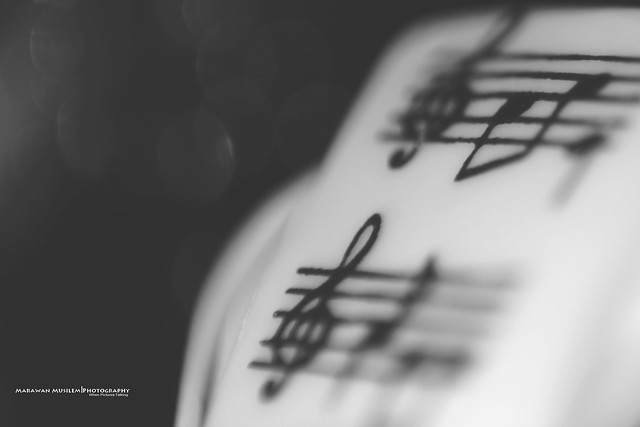 Rosita Melo, a tango legend born in Montevideo and raised in Buenos Aires, was only fourteen when she composed the music to the now famous Desde el Alma (From the Soul) in 1911. The beautiful melody was then recorded by Roberto Firpo’s orchestra and became a hit that many renowned interpreters brought to life.

The popular waltz talks of letting go of heartache to give way to new love and has since become an iconic piece of Argentine music.