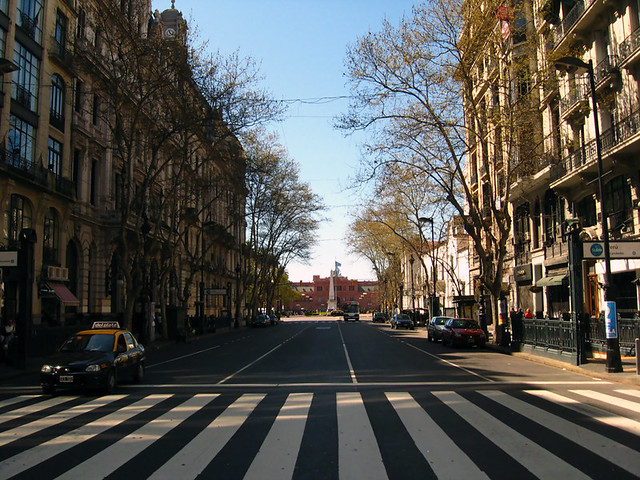 As the chill of Winter creeps up, top options for Buenos Aires touring include getting to know its booming art scene, stopping at traditional cafes for warm drinks in cozy settings, operas, concerts and ballets at the stunning Colón Theatre and feasting on the local culinary environment.

This winter there will also be a special exhibit of visual artist Yayoi Kusama’s work at the MALBA, many a festival and live music to keep the feet moving and the body warm.

Caminos y Sabores Fair– 6th to the 9th of July 2013- Typical local cuisine and flavors from around the country are featured in this annual food and crafts fair.

Bafici Animado– 24th to the 26th of July 2013. A recent addition to the city’s festival scene, the Animated film festival is a great option for both children and adults.

Exposición Rural- 18th to the 30th of July2013- Truly a Buenos Aires classic. this annual agricultural event is proof of just how embeded the campo lifestyle is in Argie identity.

Tango Festival and World Championship– 13th to the 27th of August 2013- The annual tango event of the year, showcasing the best of the best, takes place during the chilly August month.

Buenos Aires Math Festival– 11th to the 15th of September 2013- A unique festival with solutions for every problem!

17th of July- Paul Okenfold at Pacha Buenos Aires. Tickets not on sale yet.