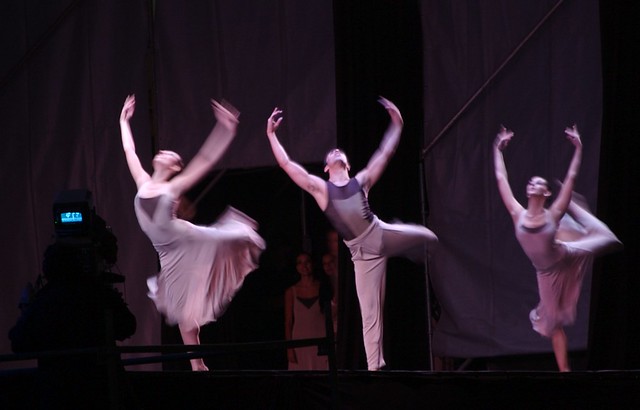 Julio Bocca is the most important ballet dancer in Argentina, and is renowned worldwide for his expressive and passionate dancing. Having won several awards and having performed in front of audiences at the local Colón Theatre, at La Scala in Milan and the Paris Opera, to name a few, he is undoubtedly one of the country’s most talented artists.

He started dancing classes at the age of four and was prodigious from an early age, and began performing at the Colón Theatre when he was only fourteen. At eighteen he won a gold medal at the international dance competition of Moscow. After a long and prolific career, he retired in 2007, and since works as an artistic director for the Uruguay National Ballet.