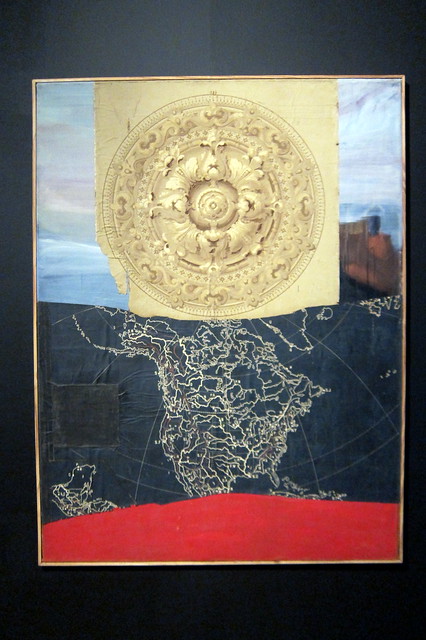 Kenneth Kemble was one of the country’s most important representatives of the abstract tachisme or art informel movement. He was born in Buenos Aires on the 10th of July of 1923 and in the 50’s moved to Paris where he studied art with renowned French artist André Lhote. Later, upon his return to Argentina in 1956 he began to produce abstract collages using paper, rags, tree bark and other material. He soon joined the local informel movement and began exhibiting both locally and internationally.  In the sixties, he moved to Boston where he began experimenting with geometric figures, focusing on the rhombus. From then onwards he received many distinctions for his work and also worked as an art critic for the Buenos Aires Herald.

Currently, there is a retrospective of Kenneth Kemble’s work at the MALBA which features both his artwork and writings on the subject of art. The exhibition will take place until the 2nd of September, alongside the popular Yayoi Kusama exhibit. Avenida Figueroa Alcorta 3415, Recoleta.