Natalia Beneitez, co-founder and writer at Kick Wines and owner at Enocinestesia, says the The biggest fear of a teenager’s parents is just that, that he is a teenager.

The biggest fear for the parents of a teenager is just that, that he is a teenager. Accompanying the sweetness of this youthful age are the disturbing concerns, such as, “the child will begin his first experiences with alcohol.” Yes, dear parents, teens drink alcohol and, even, occasionally overstep into what we know as drunkenness. (But, come on! Anyone reading this has had the teenage experience of wanting to try the spirits of that bottle that Dad had tucked away, right?)

My experience tells me that if one enjoys high-quality drinks, it’s difficult to return to the dubious world of mixed drinks of questionable quality. It’s for that reason that I decided to dedicate myself to training my tender teen by inviting him to a trusted bar: the “8”. 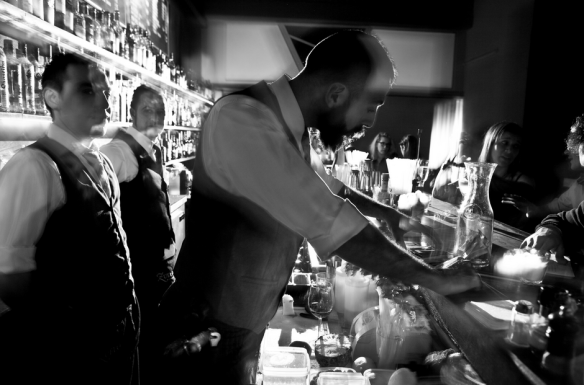 878 Bar has been a virtual extension of my own home for nearly 10 years, so there was no better place in the world to take my kid to enjoy “the best lamb burger and a small fruit juice.”

I must clarify that Maite Elorga, a dear friend and the manager of the “8”, has already made the effort of getting Nano to try an ultra premium vodka and, when we got there early that Tuesday, she continued her “training” in the simplest way recognised the world over: Temptation.

The lamb burger and fruit juice were served, along with a gin & tonic, made on the light side, I ordered for myself. I chose Tanqueray Ten because if we’re going to educate, it needs to be done in style. Nano refused to try my drink, as it was “very strong and very bitter.” He also didn’t want a beer because of its bitterness and “straw-like” taste (yes, my son has a rather unorthodox way of describing things). 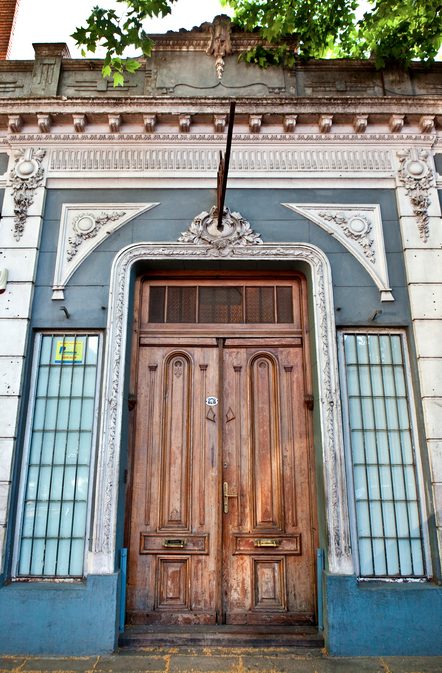 But Temptation, that old and sensual seductress of souls, was there, and so attractive and perfect was the description of the cocktail that he yielded and began tasting and very nearly finishing it all. The issue of the beer was simpler still: a bottle of Grolsch magically appeared, as if the genie from Aladdin’s lamp suddenly appeared and asked, “what is your greatest desire?”

It’s been a couple of years since that summer night, and that budding teen is now 16 years old. And from that moment to now, he’s tried almost everything he’s encountered; he’s participated in tastings, rock and wine festivals, he’s come to know the futility of trying to remove the violet colour of Malbec – that stains everything it touches – from his teeth and, above all, he has learned to drink responsibly and not mix drinks that could cause a two-day hangover.

As my son Nano has acquired an almost religious fanaticism for bitters, I present you with my recipe for his favourite cocktail that can be used as a good introduction for most teenagers:

It’s perfect for the afternoon, after clubbing, and impromptu gatherings of friends at home; it goes well with pizza, hamburgers, franks and choripans. You can make El Nano in a pitcher and even my own mother declares it “healthy.”

Once, long ago, we were all teenagers. That glorious time when several of us had that one drink when we thought we’d never feel or hear again because we were in the midst of the worst hangover of our lives. Let’s try to ensure that the teens that live with us never suffer that experience.