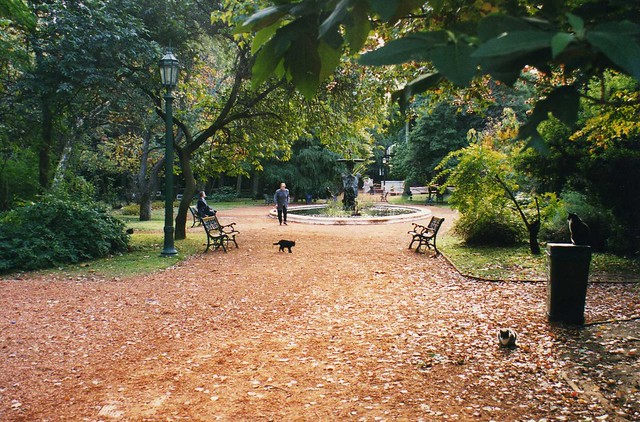 Art Attack: 7th of June at the Centro de Exposiciones de la Ciudad. This artistic experienced is aimed at children who participate in different creative activities for two hour duration of the event. Tickets here.

Cuisine & Vins Expo: The 2013 Cuisine Vins Expo will be taking place at the stunning Palacio Paz on the 13th and 14th of June from 5pm to 11pm. A must for foodie and wine enthusiasts alike! More information here.  Av. Santa Fe 750, Downtown. From 5pm-11pm.

Ciudad Emergente: The festival, which seeks to display emerging art and cultural expressions of the city, will take place from the 19th to the 23rd of June at the Centro Cultural Recoleta.  Junín 1930, Recoleta.

The Argentine national Flag Day is celebrated on the 20th of June, which is a national holiday Expect locro, pastelitos, and other typical festive delicacies!