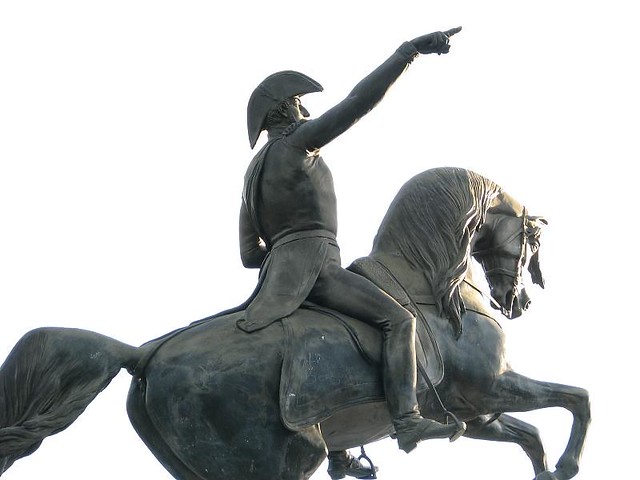 Monday is a national holiday in memory of José de San Martín, the country’s independence leader. The famous general was born in the late 1700’s in Corrientes province and is credited with leading Peru, Chile and Argentina to their independence whilst Simón Bolivar did the same in the north of the continent.

Although he was born in Argentina, San Martin grew up in Spain where in fact he began his military career, reaching the rank of lieutenant coronel and came in touch with the ideas of the Spanish Enlightenment. After resigning to the Spanish military, he returned to South America and began his participation in the independence wars. Many speculate that this decision was actually encouraged by the British who had commercial interest in the independence of South America; others argue that for San Martín, the South American independence war was only an extension of an ideological battle between enlightenment and absolutism. Whichever the cause he became a national hero and had a brilliant military career, with many anecdotes, such as the crossing of the Andes, which history highlights as one of the extraordinary feats of South American independence.

In Buenos Aires, the Plaza San Martin in one of the central landmarks. In it is the famous San Martin monument where the independence battle and the country’s libertador are commemorated.