In the run-up to next week’s arteBA, exhibitions are opening left, right and centre. Plus, a new terrace for sipping cocktails in Palermo Soho.

Monday Test your mettle against the quiz master at the Pub Quiz Buenos Aires tonight. This is Sam Kelly’s first as the man with all the questions (and answers) following his seamless takeover from Jonathan Evans. With three rounds of 10 general knowledge questions and one themed round of 25 questions, you’ll either be breezing through with a perfect score or scratching your head in extreme bafflement. 7.30pm for an 8pm start, La Cigale, 25 de Mayo 597 (corner of Tucumán). 15 pesos. Tuesday

Some might think it’s crazy that Rey de Copas has just opened up a brand-new terrace in time for winter, but rain or shine, hot or cold, you can still sip on a mojito all year long. Thank goodness for that! Gorriti 5176, Palermo Soho. Wednesday

All these grey skies getting you down? In need of an alcohol-free mid-week pick-me-up? Head to one of Palermo’s best new(ish) cafés, Ninina Bakery, which has a fabulous menu and serves the perfect caffeine injection in a no-handle cup in a beautiful open kitchen, From mouth-watering pastries and cakes to invigorating fruit juices, Ninina holds breakfast, brunch and tea in spades. We love the waffles. Gorriti 4738, Palermo Soho. Thursday

If you check out one film this week, get down to the Centro Cultural General San Martín to see Mujeres Con Pelotas (Goals for Girls: A Story of Women With Balls). Directed by an Argentine-American couple, the documentary shows how a group of women from the Villa 31 shantytown overcame various obstacles – and not least sexism as they were women playing football – to form the  Las Aliadas del 31 team.  Sarmiento 1551, Tribunales, Thursday and Saturday, 8pm. In Spanish with Spanish subtitles. Friday 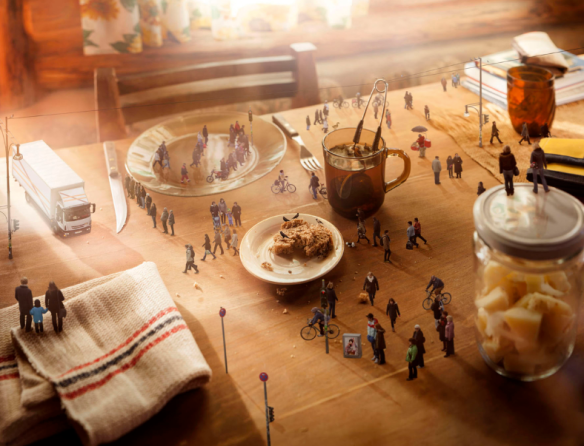 In the run-up to arteBA, there are exhibitions a plenty going on to get the artistic juices flowing and one notable opening this week is Manuel Archain at Pabellón 4, With a background in drawings, film design and animation, his latest showing El sueño oculto de lo cotidano,is based on photography that takes everyday objects out of context, Uriarte 1332, Palermo Soho. Mon to Sat 4pm-8pm.   Weekend 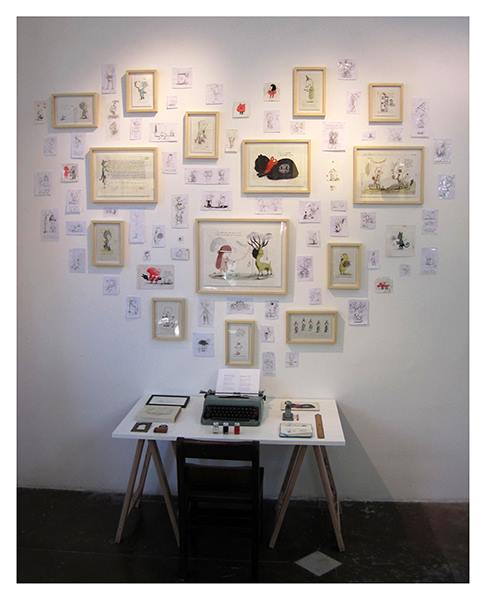 One of our favourite Palermo art galleries, Galería Mar Dulce, also unveils its latest exhibition this week. WALDEINSAMKEIT (AKA the sensation of feeling alone in the forest) by Sofía Wiñazki opens today. The space specialises in small artworks so be prepared to fall in love with a pret-a-porter handbag-size piece to take home. Free fizz courtesy of Rosell Boher. From 4pm, Uriarte 1490, Palermo Soho. SAVE THE DATE! That’s right, we gave it  cheeky mention earlier in the blog but the much revered arteBA, Latin America’s largest contemporary art fair opens next week. Champagne, installations and critics galore await over the four days. 23-26 May, La Rural, Plaza Italia.