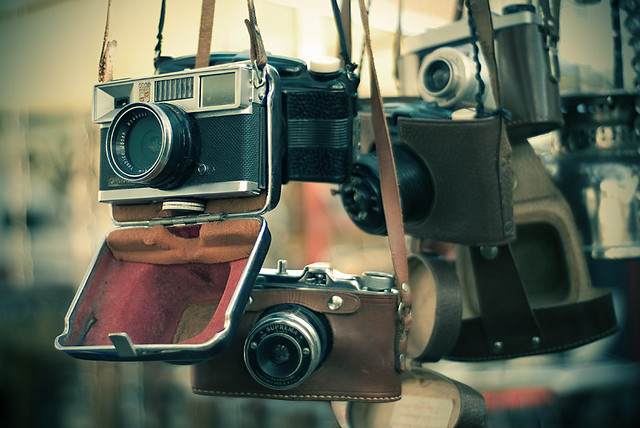 The ships from the old world that docked at the new found opportunity and riches in the unexplored lands of South America, and left behind some of their own wealth and culture. The port city of Buenos Aires is a treasure trove and as such displays this historic phenomenon in its many antique markets.

Generally, the neighborhood associated with nostalgic valuables is San Telmo, where the largest concentration of antique stores in the city is. It also hosts the weekly Sunday fair where the most endearing trinkets from the past can be found.  Another vintage and antiques hotspot is the Mercado de Pulgas in Palermo, which we often recommend as it is full of quirky colorful finds.  Further up north, in the outskirts of the city, are two smaller antique centers, both part of the Tren de la Costa circuit. At the Maipú station in Olivos, near the Quinta Presidencial (where the presidents live during their political term),  is another antique focal point with stores that sell toys, records, furniture, and oriental antiques, and a million other artifacts. During the weekends, the Barrancas station also features an antique fair by the railroad tracks.